On May 13, 2004, the name of Mary Ann Collura was officially dedicated on the walls of the National Law Enforcement Officer's Memorial in Washington D.C. Her name was inscribed in the wall along with the other 145 names of officers who lost their lives in 2003. Also being added to the wall were the names of 216 officers who had been killed in the line of duty in other years, but were only recently made known. Below are several pictures from the Washington D.C. National Police Week ceremonies. 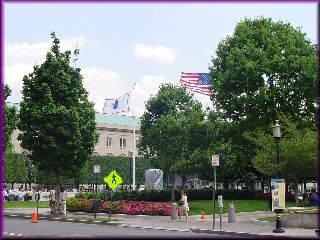 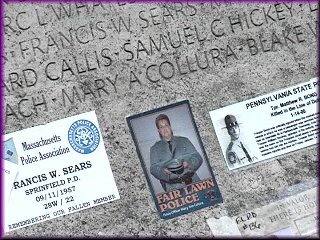 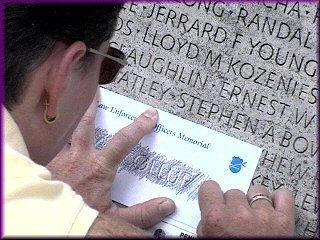 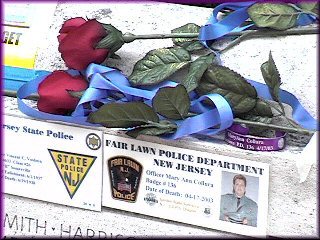 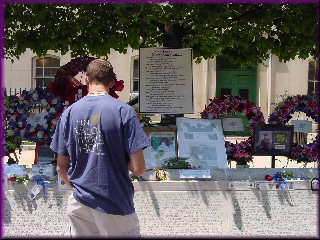 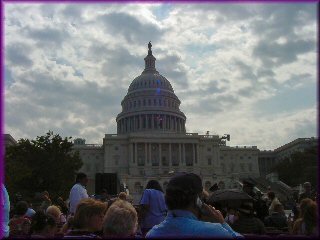 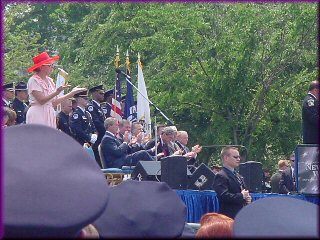 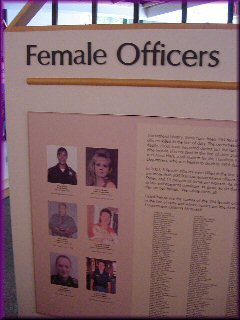 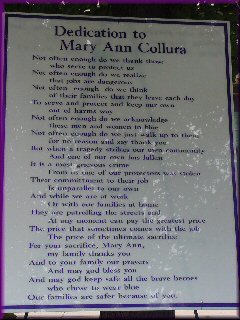 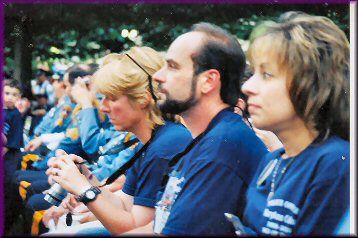 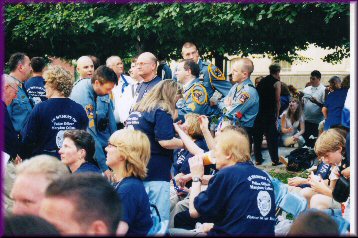 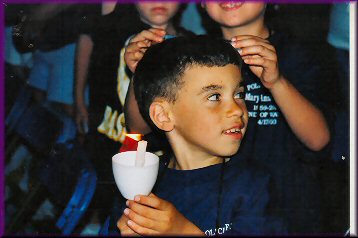 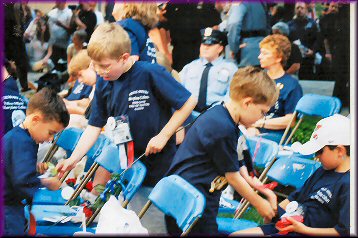 Family, friends and co-workers gathering for the Candlelight Vigil at the National Law Enforcement Memorial 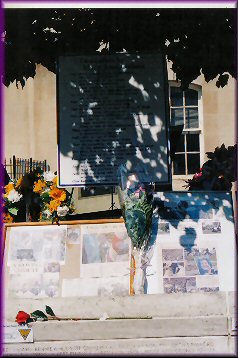 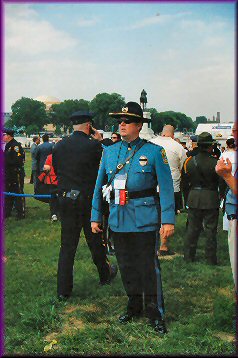 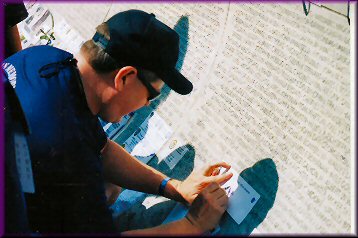